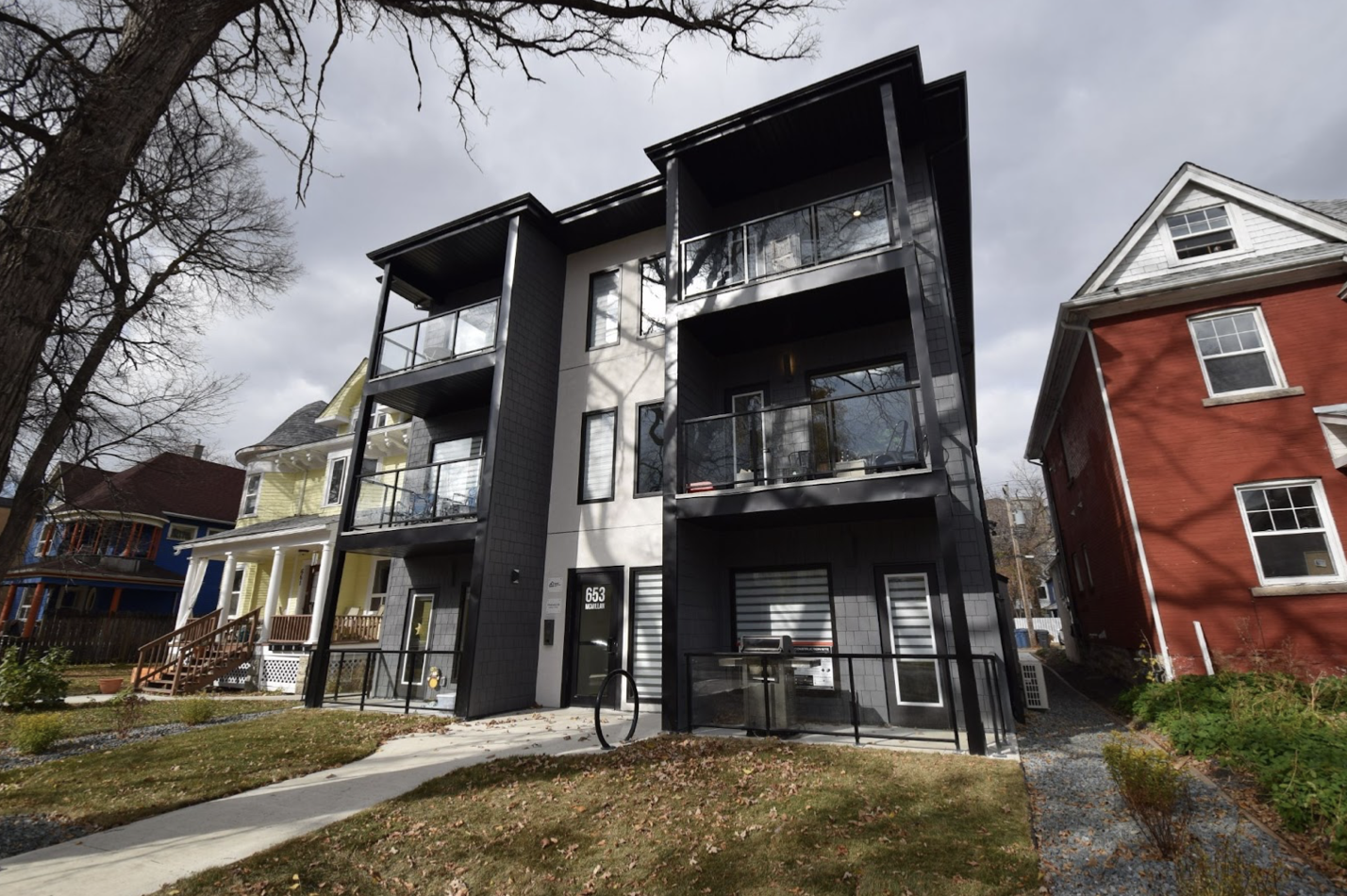 Check out the location, neighbours and activities in one of Winnipeg’s most inspiring neighbourhoods

This is some text inside of a div block.

Osborne Village, or “The Village” as it’s affectionately known, is one of the most exciting and fast-paced neighbourhoods in Winnipeg – and not just because it’s centred around Osborne Street, a main thoroughfare connecting Winnipeg’s core to its south end.

The character of Osborne Village is creative, young, vibrant and innovative. It combines new, artistic energy with classic Winnipeg architecture and landmarks. One of the most famous landmarks in the city is the Osborne-River building, which has stood at the gateway to the downtown core for over 100 years.

The Village is one of the best neighbourhoods in the city for infill development, as there are lots of older homes reaching the end of their life cycle, and plenty of enthusiasm from residents for sustainable development. Not to mention it’s Winnipeg’s densest neighbourhood at 1.8 square-kilometres for nearly 13,000 residents (according to the 2016 Canadian census).

Osborne Village is nestled between the Assiniboine and the Red rivers, and it stretches all the way down to Osborne Junction. The neighbourhood’s central location means plenty of amenities, while avoiding the downtown traffic crunches on Main Street and Portage Avenue.

This means a property in Osborne Village puts you within walking or biking distance to Winnipeg Jets games, The Forks, the Exchange District and other downtown activities while staying within 30 minutes’ driving time to any corner of the city.

It’s the perfect location for taking public transportation – the Osborne rapid transit station is a short block south of Osborne Junction, making bus routes easy to find. This includes rapid transit to the University of Manitoba, which is only a 25-minute direct bus ride away.

Osborne Village is populated by mostly young and middle-aged people who enjoy living in urban areas. According to Environics Analytics, they’re often well-educated, creative, socially conscious people. Many use sustainable transportation including transit, biking or walking. They lead healthy lifestyles, often including diets heavy with plant-based proteins and lots of physical activity. Residents of The Village are likely to support local businesses whenever they can. They also participate in the social scene of the neighbourhood by frequenting events, bars, restaurants and entertainment venues.

When it comes to Osborne Village, the better question is what isn’t there to do. Many local shops like Out of the Blue, Urban Waves, Wild Planet and The Happy Cooker sell items such as clothing, jewellery, records and housewares.

The food options are nearly endless, with cuisine represented from around the world. For one of the best Thai restaurants in the city, you can visit Sukhothai. For French elegance, stop by Sous Sol. For Mexican flavour, hit up Carlos & Murphy’s and for classic Winnipeg establishments, head to Baked Expectations or The Toad in the Hole Pub & Eatery.

If you’re looking to get out and do activities with friends or family, Codebreakers Escape Rooms and the Gas Station Arts Centre are great for group outings.

There are lots of ways to stay active in The Village. You could go for a spin class, yoga or other fitness classes at one of the many gyms. There is the Winnipeg Winter Club and Winnipeg Squash Racquet Club if you’re looking for more structured programming. And, in the winter, you can access the Assiniboine River skating and walking trails at the Osborne bridge, making The Forks a short walk or skate away.

Paragon Living manages many properties in The Village, as we see it as one of Winnipeg’s most desirable neighbourhoods. 584 Gertrude Avenue and 653 McMillan Avenue are fantastic multi-unit, “middle housing” buildings while 530 River Avenue is a four-storey apartment building with 550-900 square-foot apartments starting at $1,210 per month.

We have two other properties in Osborne Village to be completed in 2022. 255 Bell Avenue is a large multi-unit building with 608-1,093 square-foot units of which many include a balcony, nine-foot ceilings and quartz countertops. 530 Stradbrook will have six 1,000+ square-foot units that include two bedrooms and two bathrooms.

To view our available suites in Osborne Village, check out our Rentals page.

Get Notified
Enter your email below to receive new Paragon Design blogs and updates directly in your inbox
Thank you! You have been successfully subscribed!
Oops! Something went wrong while submitting the form. 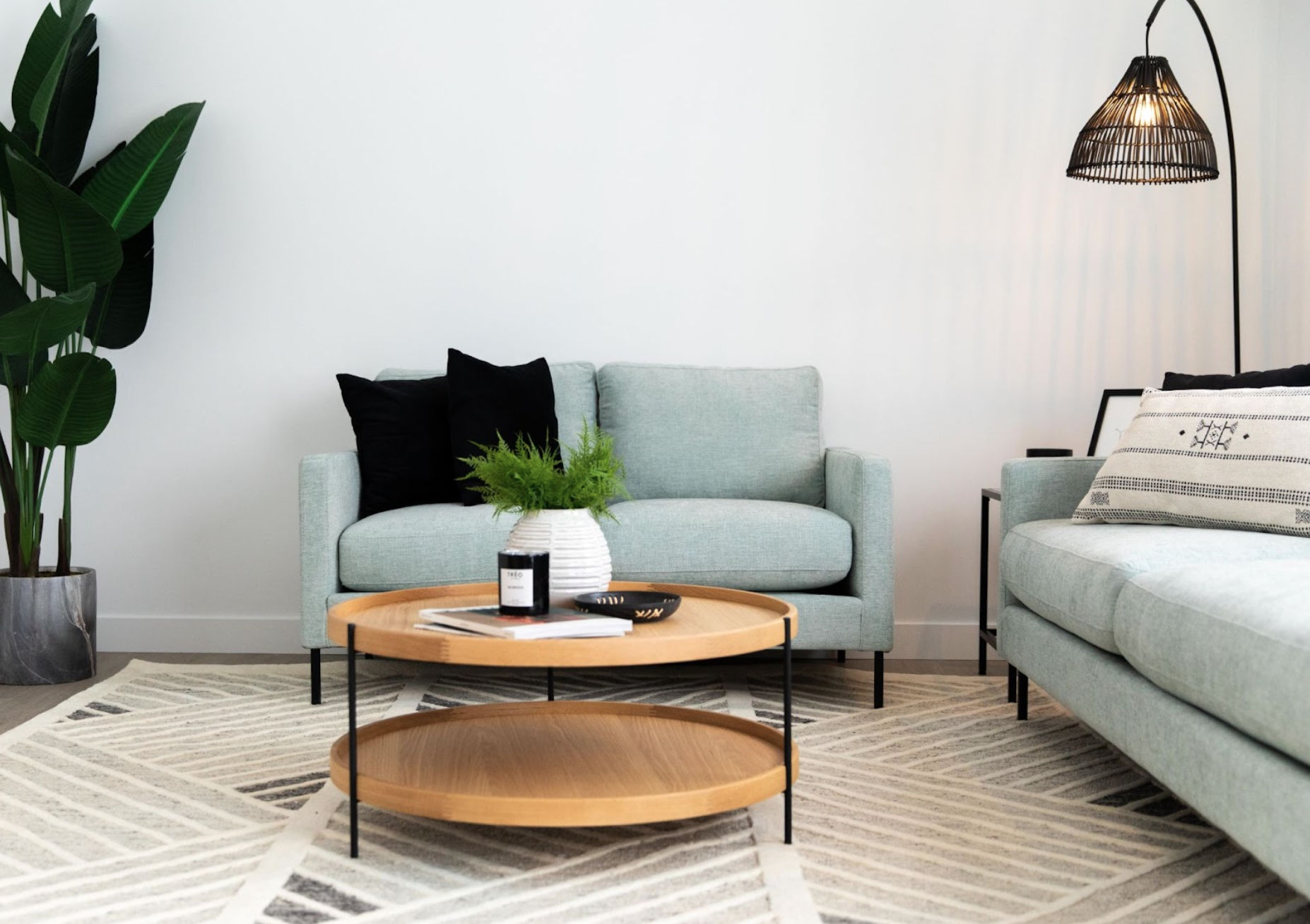 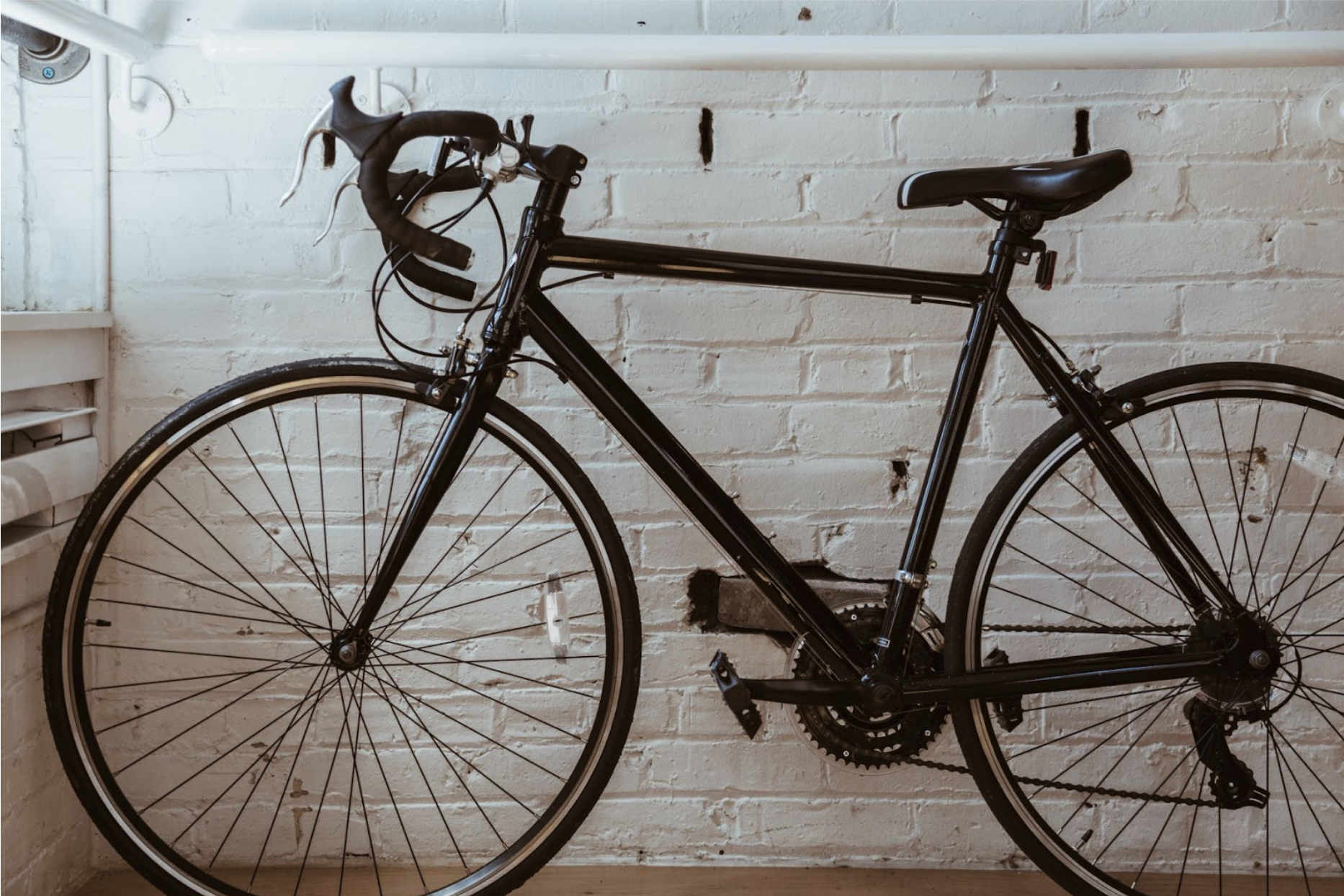 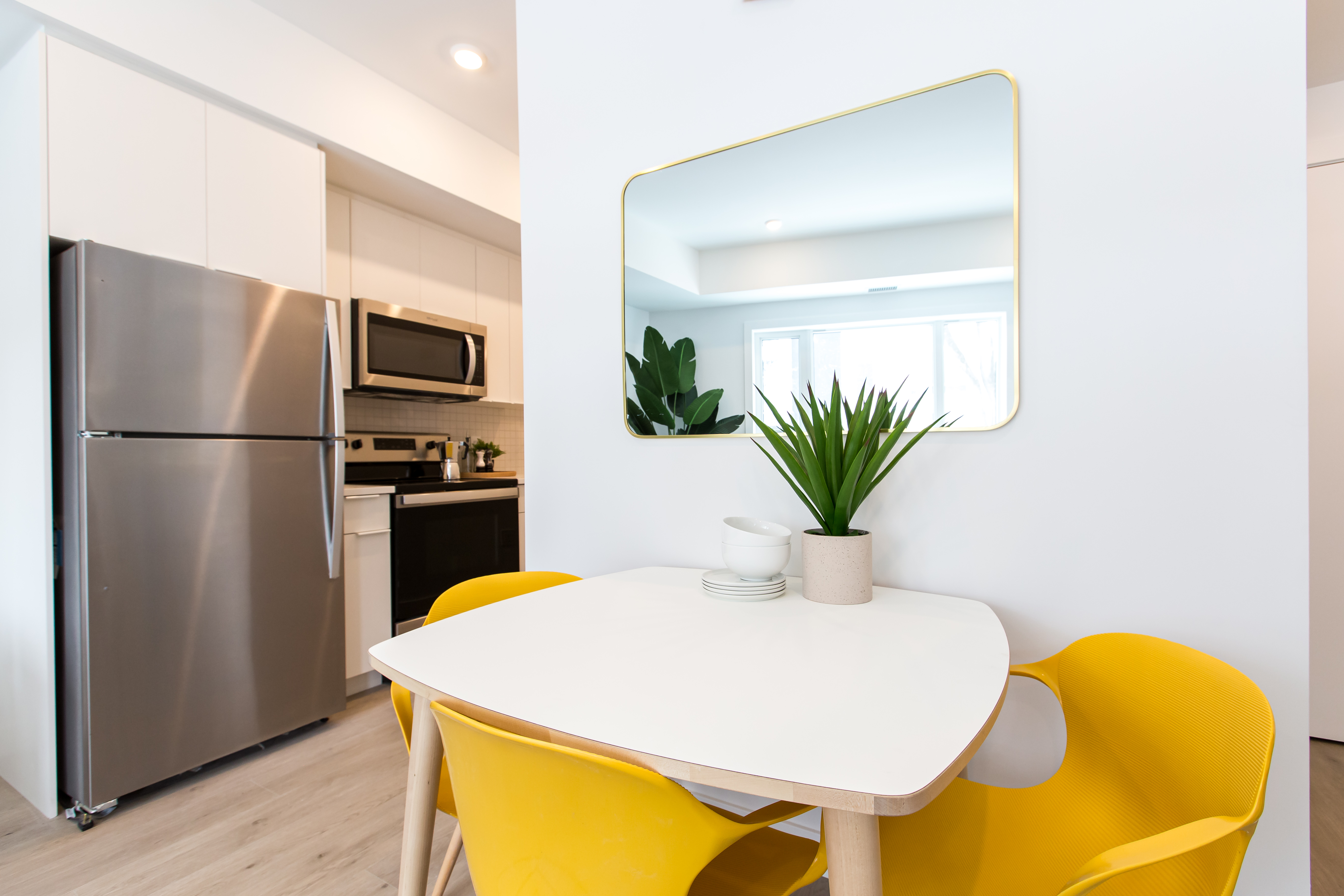 Enter your email to get the latest luxury rental listings right in your inbox.

Thank you! Your submission has been received!
Oops! Something went wrong while submitting the form.
Address:
1800 Corydon Ave Unit #1

© All Rights Reserved. Design and Development by Prolexmedia.